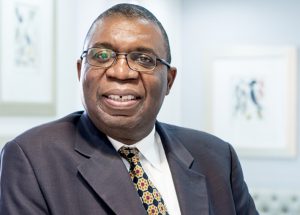 Appointed to the board on 1 May 2015 and appointed as the Chairman of the board with effect from 1 July 2015. Professor Mufamadi is an independent Non-Executive Director of Impala Platinum Holdings Limited. He is the current Director of the School of Leadership at the University of Johannesburg, South Africa and he serves on the subsidiary boards of the Barclays Bank Africa Group in Mozambique and Tanzania. 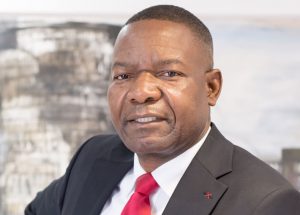 Alex joined the Group as chief executive officer on 1 October 2007, having formerly been the managing director of a Zimbabwean PGMs producer. He is the chairman of the operating subsidiary, Zimbabwe Platinum Mines (Private) Limited. 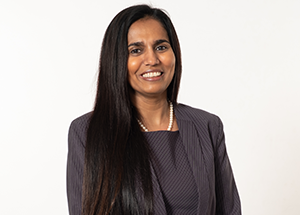 Appointed to the board on 1 September 2018. Meroonisha was appointed as chief financial officer and an executive director of Impala Platinum Holdings Limited with effect from 1 August 2018. She is an experienced finance executive having served as Senior Vice President, Finance at AngloGold Ashanti Limited, prior to which she spent 11 years at Anglo American Platinum Limited, serving as Head of Financial Accounting for the majority of that period. She is a member of the board’s audit and risk committee. 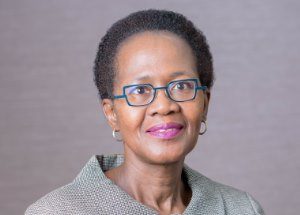 Appointed to the board on 16 April 2018. Thandeka is the founder and director of Jojose Investments, a human resources consultancy firm. She is a non-executive director of Assore Limited, Metair Investments Limited, South African Airways and Tongaat Hulett Limited and is a commissioner of the Commission for the Remuneration of Public Office Bearers in South Africa. Thandeka is the chairperson of the board’s remuneration committee. 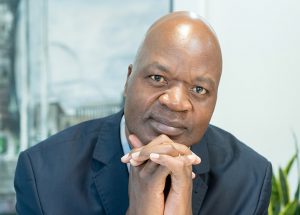 Appointed to the board on 17 October 2016. Alec is a partner of the Harare law firm of Mbidzo, Muchadehama and Makoni. He is the Chairperson of the Voluntary Media Council of Zimbabwe and the Chairperson of the National Transitional Justice Working Group in Zimbabwe. He sits on a number of other boards in Zimbabwe. Alec is a member of the board’s Audit and Risk committee and Remuneration committee. 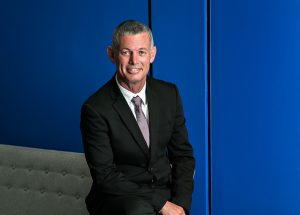 Appointed to the board on 1 May 2017. Nico was appointed the Chief Executive Officer and Executive Director of Impala Platinum Holdings Limited on 3 April 2017. Nico has a mining career spanning over a period of 27 years that has exposed him to multiple commodities including platinum.

Appointed to the board on 17 October 2016. Dr Shoko is the Managing Consultant and a Director of Tailjet Consultancy Services (Private) Limited. He is a Non-Executive Director of Chemaden Resources, Afrochine Smelting and African Chrome Fields and has previously held Non-Executive directorships in other companies in the mining sector. He is a member of the board’s Safety, Health, Environment and Community (SHEC) committee. 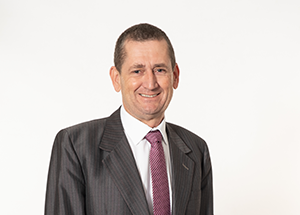 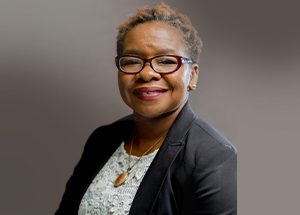 Patricia joined the Group on 1 November 2019 as chief finance officer. Patricia is an experienced executive who has served in various senior leadership positions.

Elected to the board at the annual general meeting held on 28 October 2019. Chipo is an experienced business executive who is currently the managing director of Tel One (Private) Limited, a Zimbabwean telecommunication services company. She was previously the chief executive officer of a large hospitality group in Zimbabwe. She is a non-executive director of FBC Holdings Limited, Brainworks Capital Limited and West Indian Ocean Cable Company.